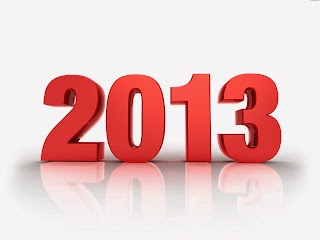 A battle of the ages. 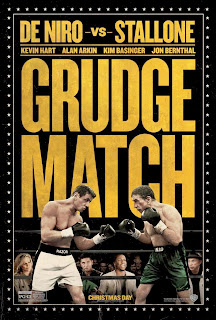 The Undefined Gamer: "The Time of the Doctor" Review

Cinema Won no edit because spoilers. 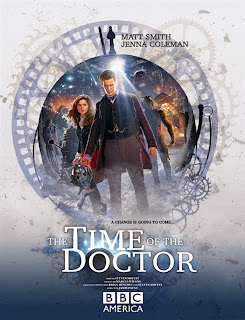 Email ThisBlogThis!Share to TwitterShare to FacebookShare to Pinterest
Labels: 2013, Christmas Special, Doctor Who, Matt Smith, Review, The Time of the Doctor, The Undefined Gamer

"Leave comedy to the bears, Ebenezer." 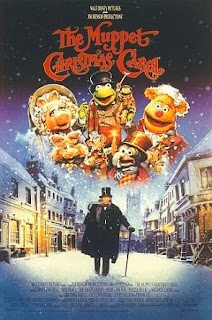 A Very Disney Christmas: "The Search for Santa Paws" 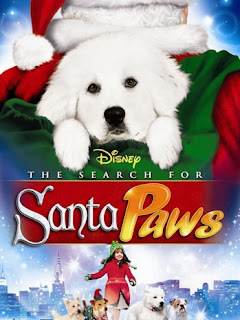 For the record, Cinema Won has
no real opinion on this.

A Very Disney Christmas: "The Santa Clause 3: The Escape Clause" 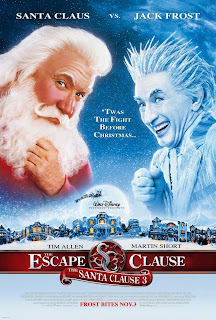 The Undefined Gamer: "The Hobbit: The Desolation of Smaug" Review

The Hobbit: An Unexpected Journey was too long. Is the same true for
Desolation of Smaug? 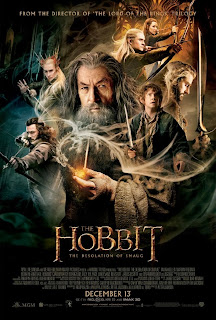 Email ThisBlogThis!Share to TwitterShare to FacebookShare to Pinterest
Labels: 2013, Fantasy, Lord of the Rings, Peter Jackson, Review, The Desolation of Smaug, The Hobbit, The Undefined Gamer 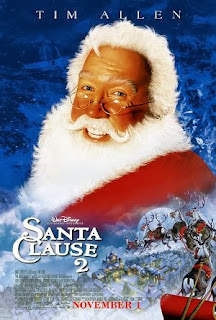 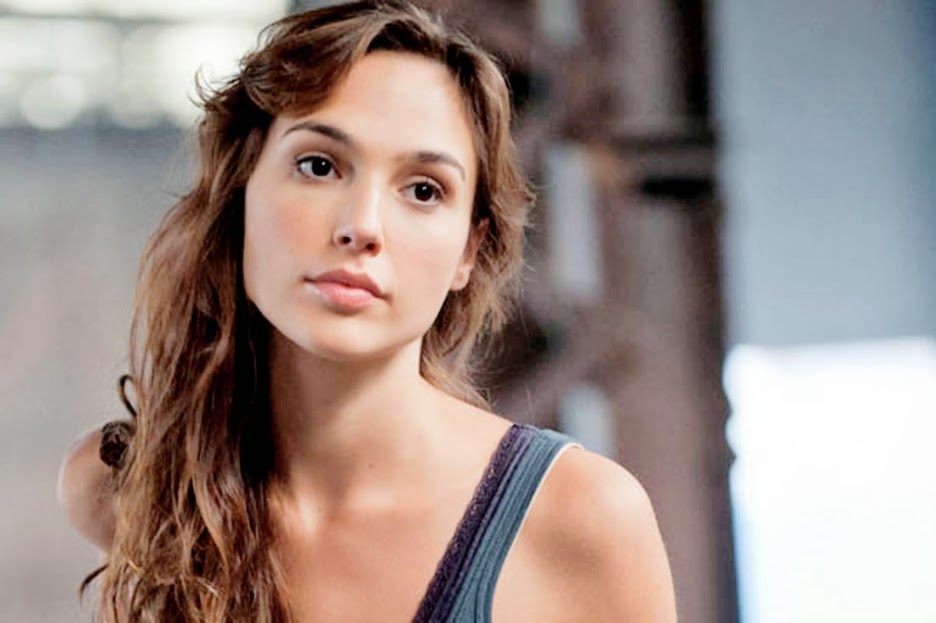 A Very Disney Christmas: "I'll Be Home for Christmas" 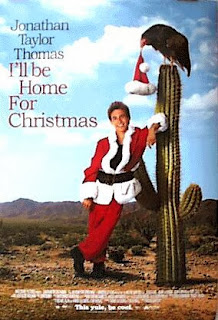 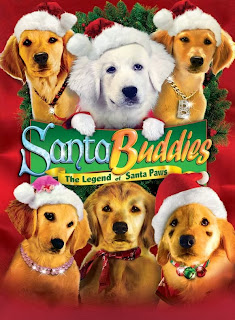 "It could be rude, sarcastic.
Whatever it takes!" 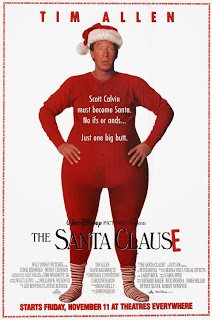 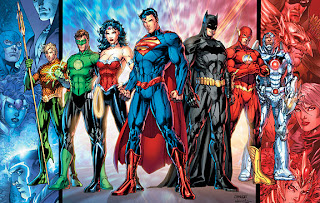 Because nothing gets people in the Christmas spirit
like horrible suffering and torment! 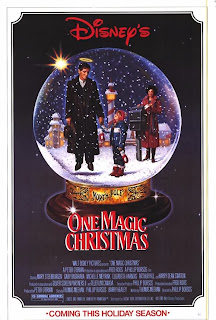 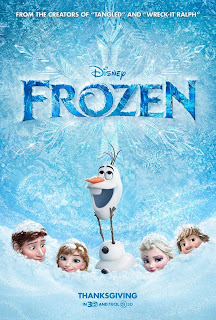 I know there hasn't been a ton on Cinema Won this past month, but hopefully I can fix it starting now. School's getting busy with college and the whatnot and the holidays are upon us. So this month, I should hopefully have a good amount of Christmas themed stuff going on. Here on Cinema Won, we'll be celebrating A Very Disney Christmas! Starting this Tuesday the 6th and continuing every three days after that, I'll take a look at ten Disney christmas films for your pleasure and my probable pain. That means all the Santa Clauses, all the Santa Buddies, and a few other special ones here and there. Plus, tomorrow will hopefully have a review of the latest Disney film Frozen (Spoiler alert: It's really, really good) as well as some other theatrical reviews. I think I'll be able to see Blue is the Warmest Color, Saving Mr. Banks, Anchorman 2, The Secret Life of Walter Mitty, The Wolf of Wall Street and maybe even a few others. So, this week Cinema Won should officially be in Christmas mode. And I've got a weird one to kick things off!
Posted by Alex at 3:54 PM No comments: