The Undefined Gamer: "Die Hard With a Vengeance"

It's Die Hard in a city! 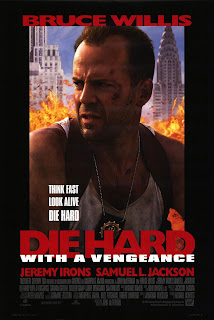 Two Arnold Schwarzeneggers for the price of one?
Score! 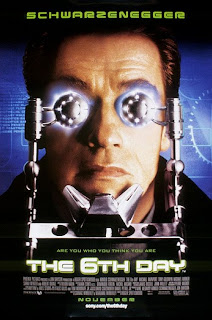 Do we really need a second opinion
on this garbage? 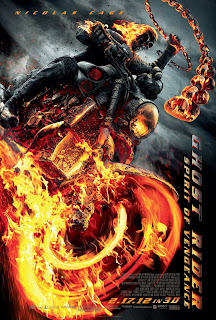 As January comes to a close,
Rambo punches a dude's head off! 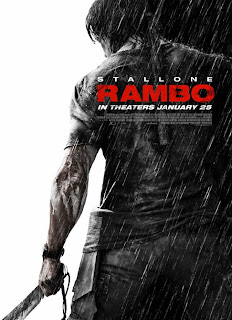 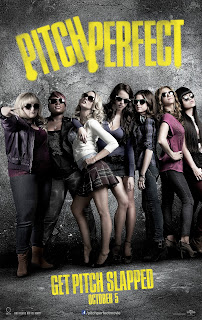 Because penguins in a kids film hasn't
been totally over done! 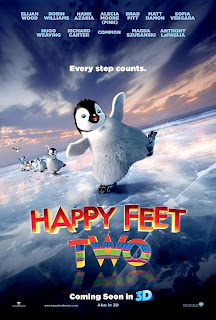 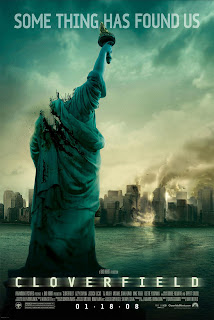 The Undefined Gamer: "The Legend of Spyro: Dawn of the Dragon"

Spyro is actually a prequel to Skyrim.
True story. 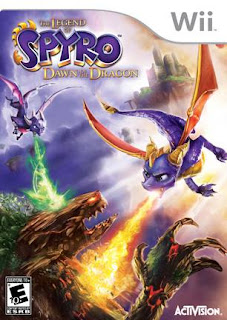 Email ThisBlogThis!Share to TwitterShare to FacebookShare to Pinterest
Labels: Dawn of the Dragon, October, Review, Spyro, The Legend of Spyro, The Undefined Gamer, Wii Game 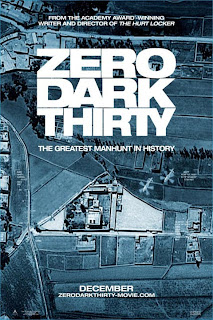 Email ThisBlogThis!Share to TwitterShare to FacebookShare to Pinterest
Labels: 2012, 2013, Jessica Chastain, One of the Best, Review, Seal Team 6, The Raid, Zero Dark Thirty 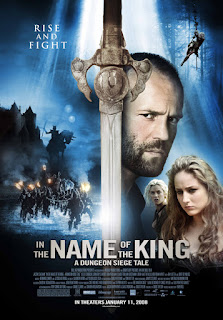 Email ThisBlogThis!Share to TwitterShare to FacebookShare to Pinterest
Labels: 2008, A Dungeon Siege Tale, In the Name of the King, Jason Statham, This Month In..., Uwe Boll, Video Game Movie

Just some quick thoughts on the
LAST ISSUE EVER!*
Spoiler Warning 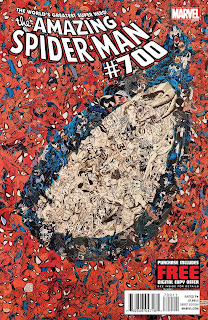 Today, the nominations for the 85th Academy Awards were announced. And, I kinda expected them all. The weren't any MAJOR surprises to me, with the exceptions of a few snubs. Basically, all of the Best Picture nominees are the expected ones. Best director is a little more surprising. No Tarantino, Affleck or Bigelow, with the Academy REALLY liking Amour and Beasts of the Southern Wild. Best Actor, though, does has some huge snubs. Nothing foe Richard Gere, who gave the best performance of his career Arbitrage (Didn't review it, but did see it. You really should too.) Jamie Foxx was equally left out in the cold for Django Unchained. Best Actress is all fine and good. Same with Supporting Actress. The lack of Leonardo DiCaprio in Supporting Actor is very upsetting. Best Animated Picture is probably the most "right" category, with all the best one rightfully nominated. Lincoln leads with 12 nominations. Overall, not a terrible list and most everyone nominated does deserve it. Some just deserved it a little bit more. Full list after the jump.

Another mission.
Another review. 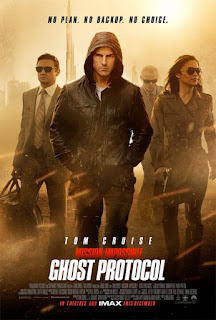 Time travel and aliens?
How could this not be sci-fi? 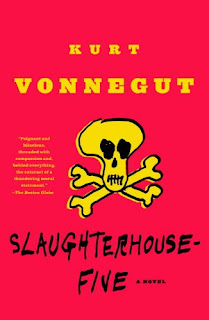 Email ThisBlogThis!Share to TwitterShare to FacebookShare to Pinterest
Labels: Book Review, Cinema Won, Slaughterhouse-Five, This Totally Wasn't a School Project or Anything 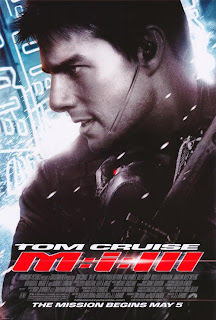 This being the new year and all, I think it's time to get a new series on the site (And yes, Awfully Direct will still come back in February). This new series, called This Month In..., has a pretty simple premise. Every month I'll choose a month between 2004 and 2010 (The movie release calenders for these months are the easiest to find and most plentiful) and each Friday (NOTE: This review was supposed to come out yesterday, but technical problems made me release it a day late) I'll review one movie that was released the same Friday in that month. For example, this month I chose to use January 2008 as our jumping off point. This week is the first week of 2013 and I'll be review One Missed Call, which was released the first week in 2008. Next week, I'll review a movie from the second week of 2008 and so on and so forth untill the end of the month. Now, on with the review! 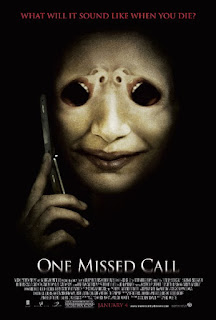 Happy New Year! It is officially 2013 and that means it's time to say what the best films of 2012 were. Like in my worst list, I haven't seen every film released in 2012. Argo, Cloud Atlas and The Hobbit I was unable to see in time for this list, though they could have definitely been on here if I had. And also like the worst list, these are my personal picks. If you don't agree, then that's your opinion. Now, before we get to the top ten, let's look at some that just missed the list.